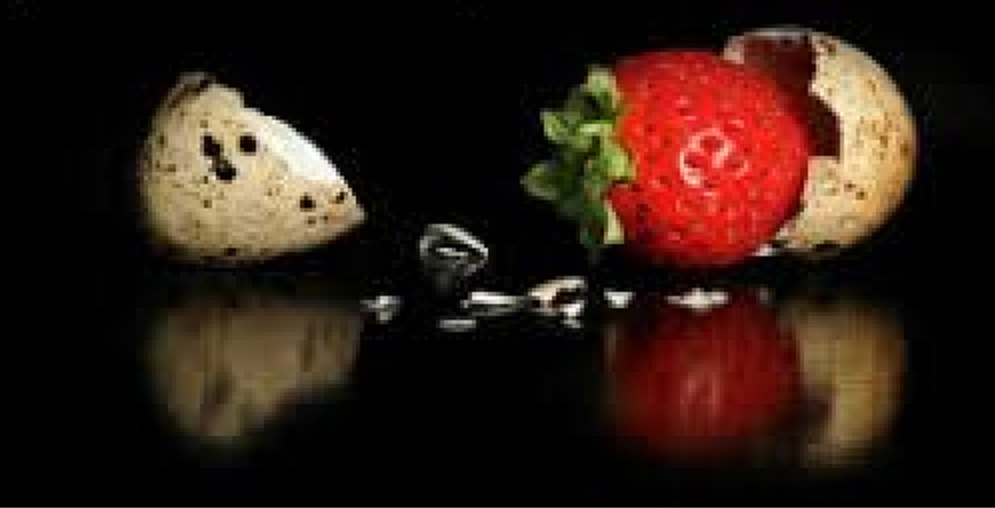 Tokunbo received the summons to the Managing Director’s office with trepidation, she pasted on a huge fake smile as her colleagues and superiors watched her with a smirk. She could hear them whispering that ‘Miss know it all’ is in trouble as a floor supervisor rarely gets called up except he/she is in trouble.

With her beating fast, she dropped the book on teamwork that she reads daily during her lunch break in the kitchenette and walked up to the fourth floor which housed the management offices. She mentally ran through which of her latest activities had been noticed warranting her being called to a meeting with the Managing Director.

Was it the ice cream episode when she loudly scolded one of the attendants for not ensuring the chiller was properly closed causing the ice cream to be inadequately frozen or her sharp reprimand on the spot when she observed a customer digging through the refrigerator in search of a particular species of fish while the attendant stood holding her basket instead of being the one searching.

Being a meticulous planner and organizer who believes in making the best use of her time, she began to make plans in her head of what she would do if she was fired. ‘Maybe I should register for that annual seminar/training I attended last year before I got this job’, she muttered to herself, ‘I also need to get my brother to introduce me to some of his colleagues in this line of work to network, ask them questions and share their experiences on the job.’

She decided to focus on changing her mindset to be positive, take whatever comes ahead as a learning experience and ensure that her study on emotional intelligence, creative thinking, and other topics help her through what lies ahead.

She shrugged, figuring she had resumed only two months ago and that the penalty for a first time offender should not be too harsh. She hesitantly knocked on the door and walked in with a brave smile. The Managing Director gestured for her to sit and began questioning her about her experience prior to being employed by their retail store; he then went ahead to commend her for the quality of her work which he found to be outstanding hence the invitation.

The rate, figures, and percentage in her report clearly specified the achievement level of tasks assigned to her, timeliness in delivery and the extra touch of suggestions she made, drawn from her observations of the daily operations of the store. The Managing Director offered her a seat on the team responsible for training new recruits, this came with an increase in her salary as well as other perks.

Her surprise could not be measured as she was expecting a totally different conversation and didn’t think her commitment to doing her job excellently with speed; the few ideas she brought up that she thought could benefit her organization and her relations with team members could get her noticed and promoted. She gave her colleagues a now real smile as she walked back to her post thinking that productivity and commitment to self-improvement pay off always.