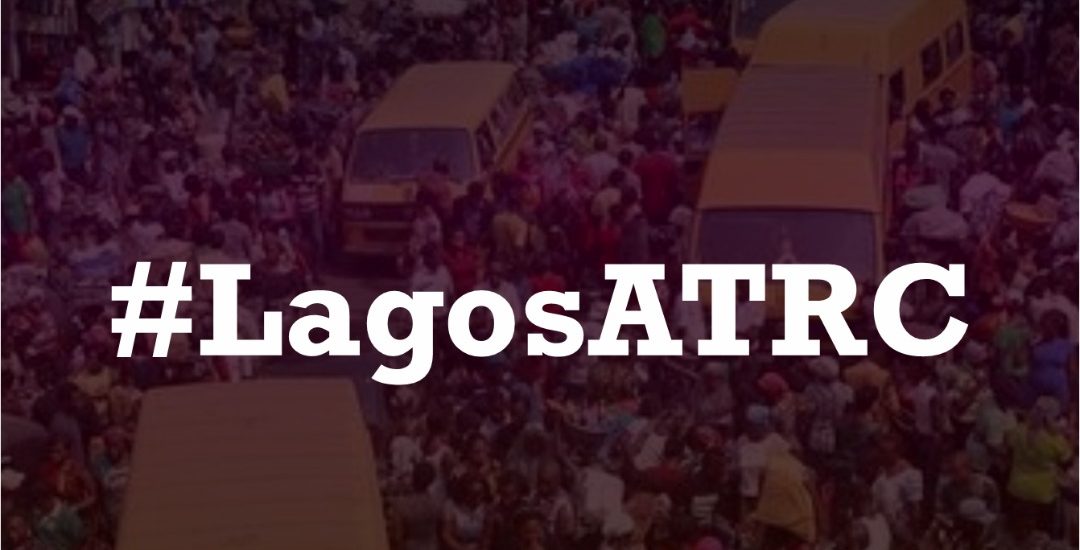 LAGOS Anti Traffic Robbery Campaign (Lagos ATRC) is an initiative of Don Quester Consulting and Partnering Organization to campaign and sensitize the people of Lagos about the rising rate of traffic robbery.

In the past, traffic robbery cases were considered isolated cases and were few and far between, but there has been a very noticeable increase in the last one year.
The major flashpoints for these incidents are Oshodi Oke (bridge), Orile, Lagos – Ibadan Expressway (especially the stretch of the Long Bridge), Mile 2, CMS, Apongbon Bridge, Ojota, Orile, Ikorodu Road, Maryland and Mushin. Other locations such as Third Mainland Bridge, Gbagada and Oworonshoki axis have also become flashpoints in recent times due to the traffic congestion.

Working side by side with Partners, Don Quester Consulting seeks to engage authorities in charge and private sector (corporate business) actors to change policies that can engineer a change regarding traffic robbery.

This website uses cookies to improve your experience while you navigate through the website. Out of these cookies, the cookies that are categorized as necessary are stored on your browser as they are essential for the working of basic functionalities of the website. We also use third-party cookies that help us analyze and understand how you use this website. These cookies will be stored in your browser only with your consent. You also have the option to opt-out of these cookies. But opting out of some of these cookies may have an effect on your browsing experience.
Necessary Always Enabled
Necessary cookies are absolutely essential for the website to function properly. This category only includes cookies that ensures basic functionalities and security features of the website. These cookies do not store any personal information.
Non-necessary
Any cookies that may not be particularly necessary for the website to function and is used specifically to collect user personal data via analytics, ads, other embedded contents are termed as non-necessary cookies. It is mandatory to procure user consent prior to running these cookies on your website.
SAVE & ACCEPT